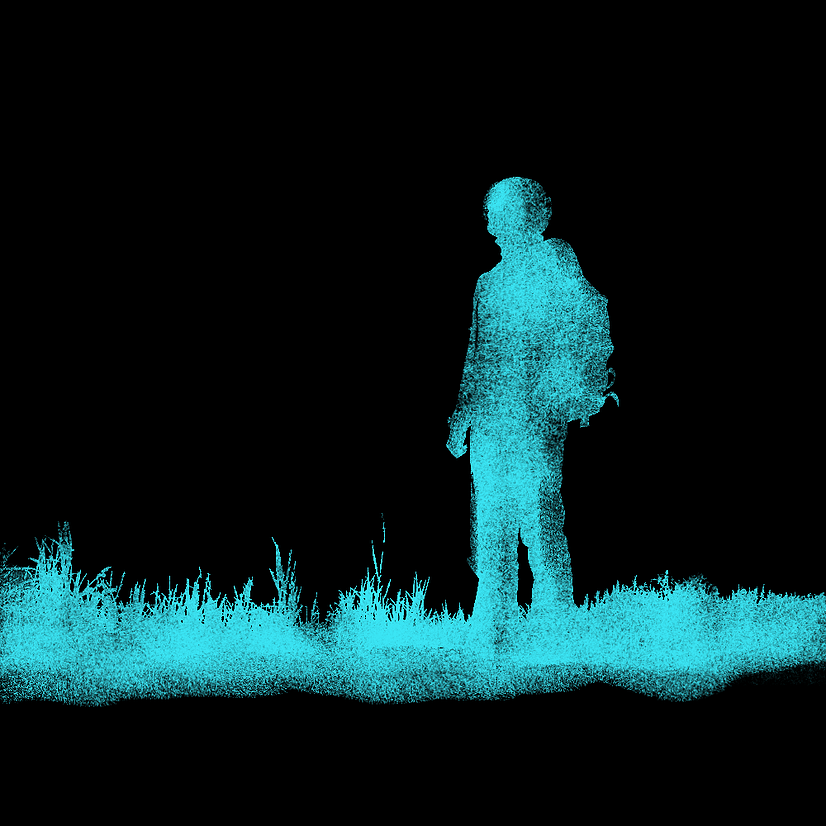 Hailing from Buffalo, NY, Postać debuts on the DjjD blog with his new album titled, "Finding My Home". Having 8 years of musical experience with various instruments, this artist released a 10 track collection of the deep, chilling tones of icy coolness. As I write this, it's snowing outside at a chilly 28 F, this album fits more than you might realize. It may not be the largest album I've ever reviewed, but man, the tracks really hit the spot for me.


"Finding My Home," really sets the foundation aesthetic for the whole album. A nice intro, complimented with a wide yet glassy pad which in turn introduces all of the floating, delicate melodies surrounding the percussion which, despite it's simple texture to the song...totally works in this case. Is your house an igloo? There's such a crystalline glow about this song, it's hard to describe but, imagine someone tapping on tuned, transparent wine tasting glasses and that's about as close as I can get to a description. This is great and it also, reminds me of another song, who is from a really good friend of mine. I could, see a collaboration happening.

Only getting better from there, the next track, "The Clock Keeps Ticking", really emphasizes the glassy feel from the first but somehow manages to represent a total change in structure and mixing. Now I could be wrong, but it feels like a lot of time when by between the production of the first track and the second one, there's a vast improvement here. Things feel much wider and thus...envelopes the listener more.

I took a few moments to ask Postac his background in music and ask if there was anything he'd like to say to his fans:

"Postac is from Buffalo New York.

Postac started in middle school as the creator, lead singer, and guitarist for the punk rock band Tripod Black. The band dissolved shortly after perusing a B.A. in Music Industry where Postac honed his musical skills in classical guitar, jazz, and classical composition.

Postac has been writing and composing music for a little over 8 years.

Greenday was the band that inspired Postac into music with their album American Idiot. Music from the 80's and 90's from the U.S. and Europe (having lived there for 3 years) has been a huge influence, so artist like Peter Shilling, Coldplay, Dido, Roysopp, to name a few have been heavy inflences. Also music from Kenai Kawai, Philip Glass, Baden Powell, and Charlie Parker have been inspiring and influential."

You know when I started this blog, I wanted to find music I could relate with. I wanted to find artists that could challenge my perception as a critic to find better qualities in instrumentation, arrangement, and whatever else. The goal? It'd be as much of a learning experience for me as well as a promotional advantage for whoever I'd be writing about. I'd be gaining new insights for different types of music and how artists ebb and flow across a digital or analog workstation while it might help them out to be exposed to the people I've met, who might read this blog.

Most times, it's a really easy process. Pure honesty here folks. You take a few tunes, you listen to them over and over until you're singing them in your head without help from speakers/headphones. You judge, you decide, you make several inquisitions and you piece together the results of what you've appreciated or disliked from your pros 'n cons chart.

This album, "Finding My Home" relates to those paragraphs in a way that well...it's kind of existential. Music is freeing, yet the more you travel down the path of a composer/producer, the more away from "home" it feels like. This album is definitely one of the best I've had the pleasure to listen to in 2015 so far. It's chilling, soothing, unique, and it provides classy production.