Album Review: Hand Over the Heart by Rainstick Cowbell

It's hard to stay why 'Hand Over the Heart' has such an impact on my own view of music, but few can reach a similar level of raw emotional audacity. Whether you're listening to this album as another artist trying to gain influence or a listener who stumbled upon a musician who blurred musical lines: This album is something else. The various environmental noises, the quick guitar string pops, the vocalized percussion...it all adds up to something that feels like metal but acts like classic rock. As stated in the description of the band, Rainstick Cowbell prefers to go by anti-folk, and while I can't say I've ever heard of that genre before...the idea of it, sticks out very vividly. 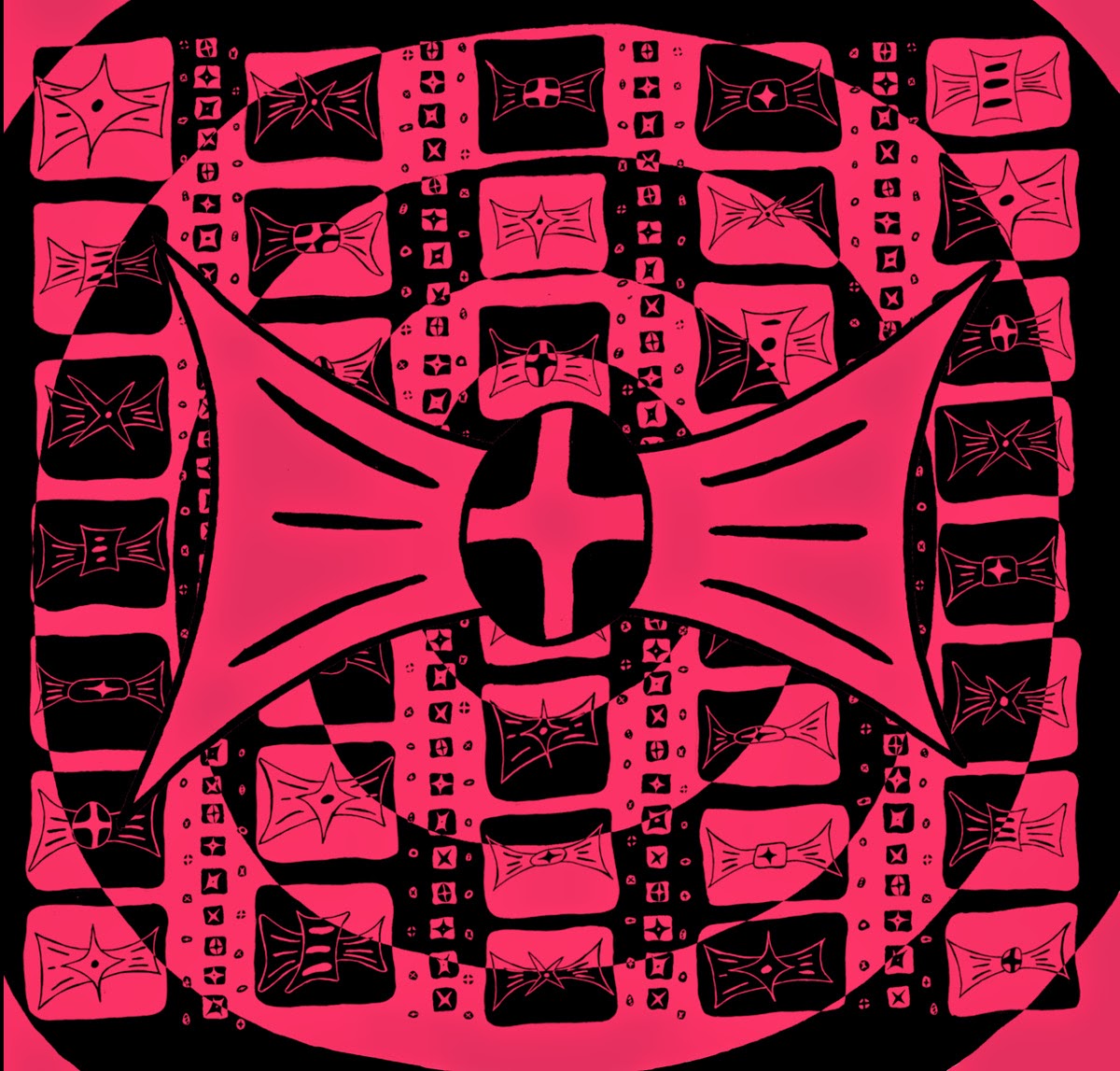 But it's all more than that...

The amount of influences in this music, is astounding. I haven't talked to the artist too much, but the wispy vocals in some of the songs are very reminiscent of something I'd hear out of a Led Zeppelin album. Rainstick Cowbell tells a tale of a person whose voice punctures the limits of reality and warps the very fabric of space; throws it into your headphones for a very surreal experience.

There's a familiar yet, concerning random pattern to his songs. They start out soft usually with an aimless, sundry ambiance leading into a guitar riff that can also go into a number of different phrases. All of them have a different atmosphere, take a listen to this one:

I can't say I've heard anything quite like this, but I can't - in good conscience - review this with insanely picky production standards that I've had in recent reviews. This album sticks out on its own solely for its musicality, emotional depth, and rough vocals that add a classic, almost analog depth to his tracks. It's different, yet recognizable...and Rainstick Cowbell does a great job of keeping my attention (mostly) throughout the entire album. The one issue I take, is one that probably isn't relevant, but the end track...

I'll let you in on a little secret. Most albums I review on this page, I'll do a test. It involves a pair of headphones, a music player, and a bed. If I can lay down and get through it without having to move at all, it's a great album. With pleasant tracks throughout the whole compilation of songs, it's very unsettling to hear an end track, that is static-y noise. It threw me out of the world I was in, the places I was going, the things I was seeing, and the vibes I was feeling.

Aside from that bit, this was a great album, one that surely deserves your attention.

Thanks for reading and now...