Album Review: Scenes Through the Magic Eye by Rasplyn

Now, I'll just be blunt with the audience today. Hauntingly beautiful is an expression that's often thrown around a lot. Whether it's just a ghost that looks pretty, or a song that is so well crafted that it's disturbing...it's apparent that Rasplyn throws something unique at the celestial world of audible tones and strikes an unusual presence in the world of "hauntingly beautiful" music. 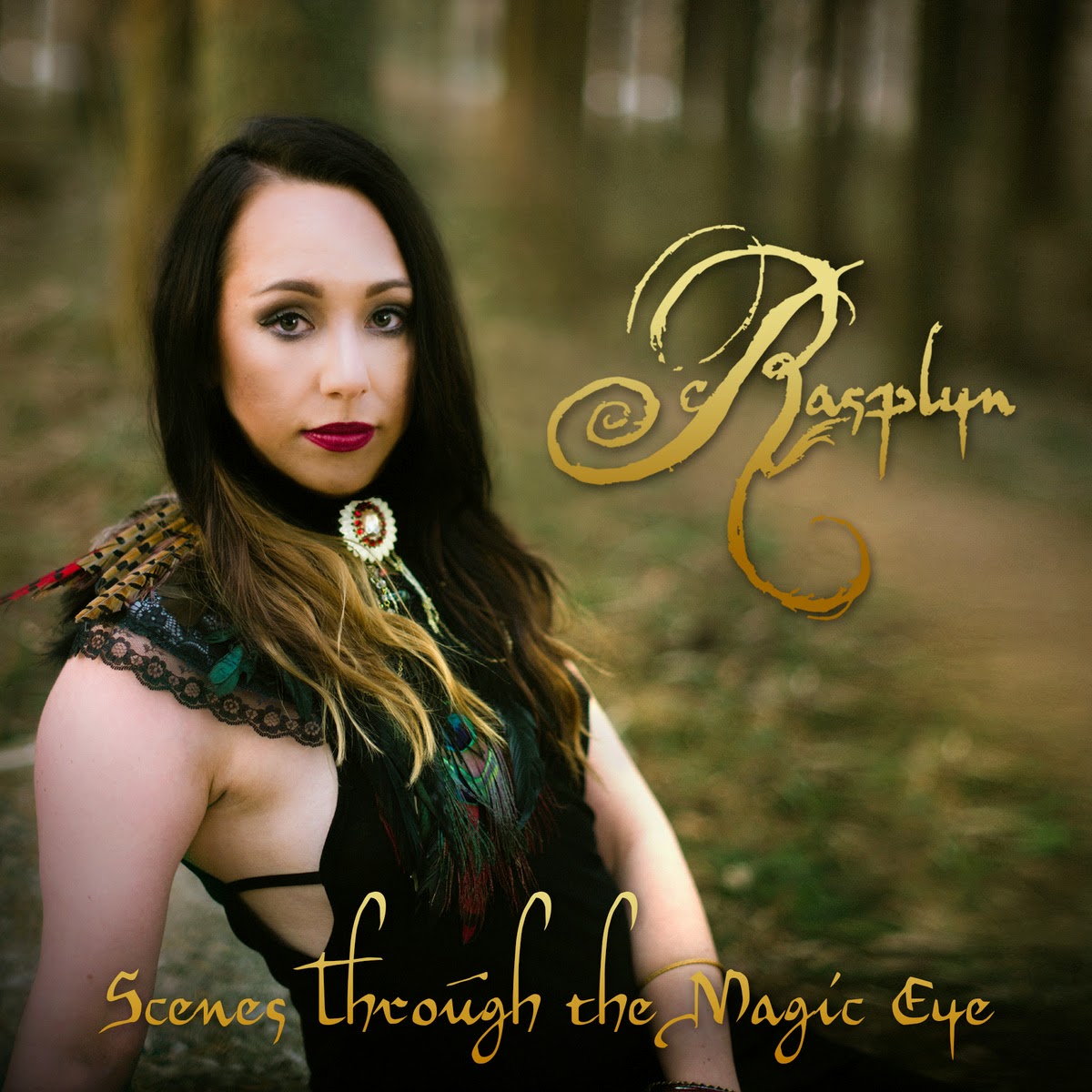 To be released through Mythical Records, "Scenes Through the Magic Eye" is a blend of ambient, neoclassical, and folk elements. I do say, with a name like Mythical Records, the majority of their material is exactly that. With all the tracks being longer than 4 mins, it's easy to see why each one will require ample to listen to appreciate just what exactly went into this. 'Priestess of the Goddess' clocks in at the longest track on the album and appropriately, it showcases of the immense detail put into the slight velocity levels of nearly all the string instruments and how that compliments the brass and bell instruments that follow suite.

The album follows a medieval path, and whereas most of the tracks are deep with dark, ominous vibes...'Open Door' shows a softer side of Carolyn O' Neill's solo project. About 2 mins in the track takes a much more mellow, gentle tone. It's a reflection of what has happened and what will come...

"You're waiting for a train. A train that will take you far away. You know where you hope this train will take you, but you don't know for sure."

This is the general vibe I get of this album. Your path seems uncertain, but whichever way you take, it won't matter. The audible ingredients in this avant garde, industrial, fusion based cocktail concoct a trippy experience that is bound to leave you in a petrified trance; while you might not remember every single detail, the whole picture is anything but a blur.

"Rasplyn's "Scenes Through the Magic Eye" is Carolyn O'Neill's debut release on the experimental music label, Mythical Records. Rasplyn is the solo project of Carolyn O’Neill who uses her experience with classical composition and film to create mystical and visual landscapes with her music. Carolyn is a Chicago native who grew up playing the clarinet and organ. After playing in her high school orchestra for four years she went on to receive her degree in Music Composition from Columbia College Chicago. Her music is dark, but beautiful and filled with textured layers influenced by world culture and fantasy. Her style is transforming as she experiments with adding vocal elements into the environments she creates. Her debut album "Scenes Through the Magic Eye" is due to be released on Mythical Records on November 30th, 2014."